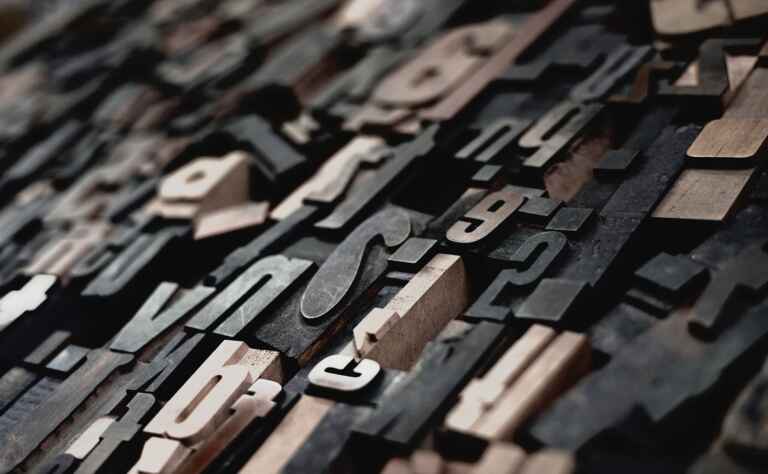 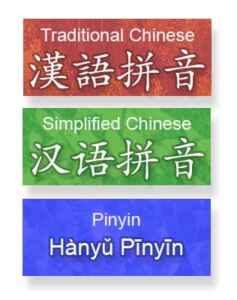 China, along with a number of regions in its vicinity with high populations of people of Chinese descent, is one of the few societies which still makes use of a mostly pictographic system of characters for its everyday reading and writing needs. The Chinese written language can be traced back thousands of years and, over the course of that period, the way that it has been represented has gone undergone a multitude of natural evolutionary phases, as well as artificial changes.

One major drawback of this system of writing is that, while individual characters in their written form can tell us a lot about what a word means, the characters give us little to no clues as to how each word is to be spoken. China is a land of many different peoples and cultures, all having their own unique languages. During the inception of the Republic of China it became evident to the leaders of the nation that unification of pronunciation of their national language, Mandarin Chinese, would be necessary. In the twentieth century, the Chinese government implemented a number of phonetic systems to aid in education of their populace and unite the country through a common tongue. The first of these systems to be implemented was Zhuyin, an alphabet of 38 distinct characters representing the sounds of the official Mandarin standard.

In the 1950’s the government once again sought to improve this system. There had been several romanizations of the Chinese language throughout time, all of which were created and being used mostly by Western scholars. The government of China wanted their own solution, and it was Hanyu Pinyin, which roughly translates to Chinese Language Sound Combination, or Chinese Phonetic Spelling. This system of Romanization uses most of the English Alphabet with only one addition, ü. Using this new system, every phoneme extant in the official Mandarin language could be represented using some type of phonetic spelling, in addition to one of four tone marks. This system has been used until the modern day to teach school students in China proper Mandarin pronunciation, and the system is also widely used for typing Chinese characters on electronic devices.

For anyone with the goal to learn to read and speak Mandarin, learning one of the phonetic systems is easily the best way to get started. The Pinyin system is incredibly accessible to a Western audience as a majority of the phonetic alphabet reflects the pronunciation as it is in the English language. On top of that, the learner has no need to learn to read and write a totally separate collection of phonetic symbols, as is the case Zhuyin. Instead, they can immediately begin learning the unique sounds for each of these letters. Pinyin is also the system of choice for a majority of the world’s native Mandarin speakers, and so being able to read and write it will enhance your abilities to communicate effectively with the majority of native speakers.

Do I need to learn Chinese characters?

As previously mentioned, Mandarin is a constantly evolving language. Even in recent history the written language has been subjected to government directives to simplify the language. Learning to read and write Chinese characters is a monumental task. School students spend a non-negligible portion of their study time dedicated to not only memorizing characters, but learning the correct stroke order for these characters and the correct proportions. These students’ efforts to learn the written language are truly commendable. On top of that, even well-educated adults in China have difficulty remembering how to write and sometimes even forget how to read some of the less common characters, to a degree which totally eclipses the poor spelling among societies using phonetic languages.

Ming Arete promotes the full standardization of Pinyin into Mandarin reading and writing. What this means is that we hope to see a day when school children can break free from their long hours copying down abstract characters and have the freedom to expand their scope of learning. We hope to provide courses which will enable and encourage the spread of this idea into both Chinese and Western society and one day hope that Pinyin will be the standard for reading and writing throughout China.

It is also understood that Chinese writing is an important part of the culture. While pinyin will be useful for most everyday situations, it is certainly no replacement for the beauty that can be represented in Chinese writing. While pinyin as a standard will be a step forward for Chinese learners and the accessibility of the language, we also believe firmly in the preservation of cultural heritage. 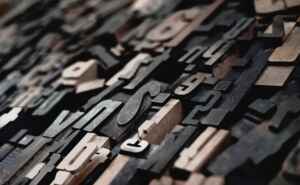 No data was found