Exactly ten years ago, I began my first job as a TV journalist at a local bilingual channel of my Chinese hometown. Though poorly paid, I was more inspired than tormented as I struggled to learn to produce and edit video programs that could meet broadcast standard from scratch.

Nowadays I would suggest any students who learn liberal arts should learn making video. It could be a total Gesamtkunstwerk experience: you are not only supposed to care about text or image alone, but have to put music, moving graphic, text and images together, formulating a reasonable scene, and therefore a whole narrative structure. Your video as a finished product can convey message that text, audio, image or music alone cannot.

As I worked for a public broadcast network, my approach was pure and orthodox: my programs were to serve the public, instead of entertainment. Public network with public money should provide news service, weather forecast and education. Nothing else.

I refused to become a paparazzi who ran after celebrities, and preferred to interview artists and musicians who really had skills, stamina and fine taste. Perhaps as a video producer, I had this sympathy with musicians and artists who also cared about similar things: how to frame your own idea and message in an artistic way, and achieve high level of dexterity and let the audience savor the deeper meaning.

One of the favorite interviews I made was with Huang Bin, a low profile maestro who won Paganini International Violin Competition in 1994. Humble and a dedicated Christian, Huang Bin had no showmanship when I approached her, as she focused on rehearsing for a recital with some really difficult works, such as Paganini’s caprice. Besides interview, I made a video of her playing Paganini Caprice No.13. I paid attention to capture her breath, her finger movements, and the whole interactions with her Stradivarius violin. As internationally famous, Huang Bin was kind enough to do whatever I told her in front of the camera.

Of course, such approach of making TV program made me a hated figure among colleagues and superior. As a rebel, I was engaged with a prolong battle in the TV station about what kind of programs we should produce. “Remember your main audience are housewives who cook soups who have no patience for art-house films!” my boss once yelled. Till then I realized this Gesamtkunstwerk, the program that you invested so much time to edit and build up into a decent structure, was only an interval for busy housewives who finished some cooking and wanted to sit down for a while. 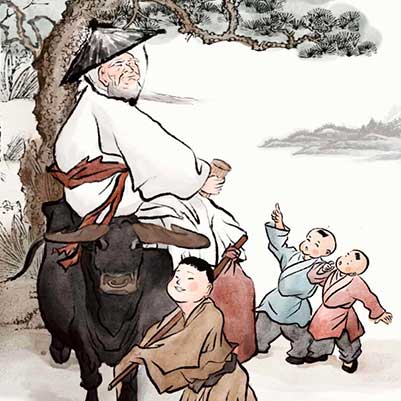 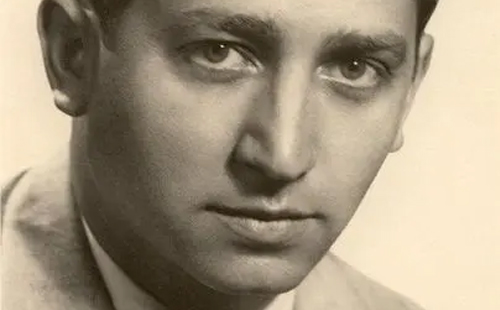