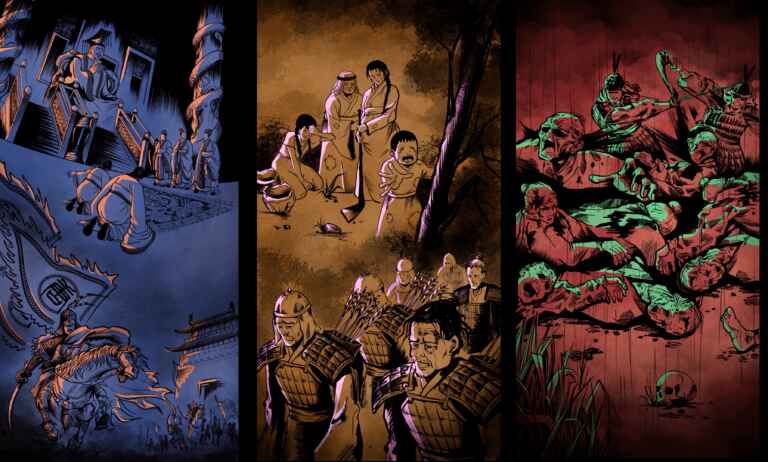 Based on: The Ballad of the Army Carts
兵车行
By: Du Fu
杜甫

No gallery items to show.
The Ballad of the Army Carts
English
Squeals from war horses, rumbling carts,
With quivers and bows at their waists, the men march,
As parents and children and wives say farewells,
The churning dust hides Xianyang Bridge’s great arch.

They cling and they kick and they clutch and they wail,
Cloud-piercing wails as each loved one departs.
A traveler questions one man marching by,
“The draft never stops,” is his only reply.

“At fifteen they station us north on the river,
At forty out west on the farms for supply.
We leave when the elders still help tie our turbans,
Come back with hair white, then return to the line.
Out in the borders the blood’s like a sea.
‘Keep going!’ the Emperor Wu has decreed.

Haven’t you heard? In the eastern Han Empire, all two hundred counties,
There’s thorns now on thousands of farms gone to seed.
The women are strong, they work hoes and their ploughs,
But millet’s grown wild and has swamped the farm bounds.

It’s us from the west bear the brunt of the fighting,
Herded no better than gamecocks or hounds.

Ask me, sir? Of course you may.
But it’s not my place to say.
Even though… us western troops
Got no winter break to plant.
Now district lords come wanting rent
How can bare farms pay? They can’t.

A boy was once a happy birth,
Now girls are blessings, sons a curse.
A daughter could possibly marry a neighbor,
But sons all too soon join the weeds in the earth. 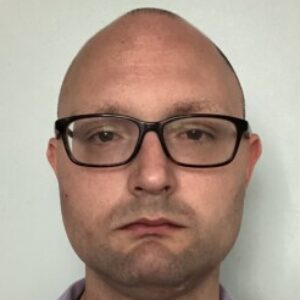